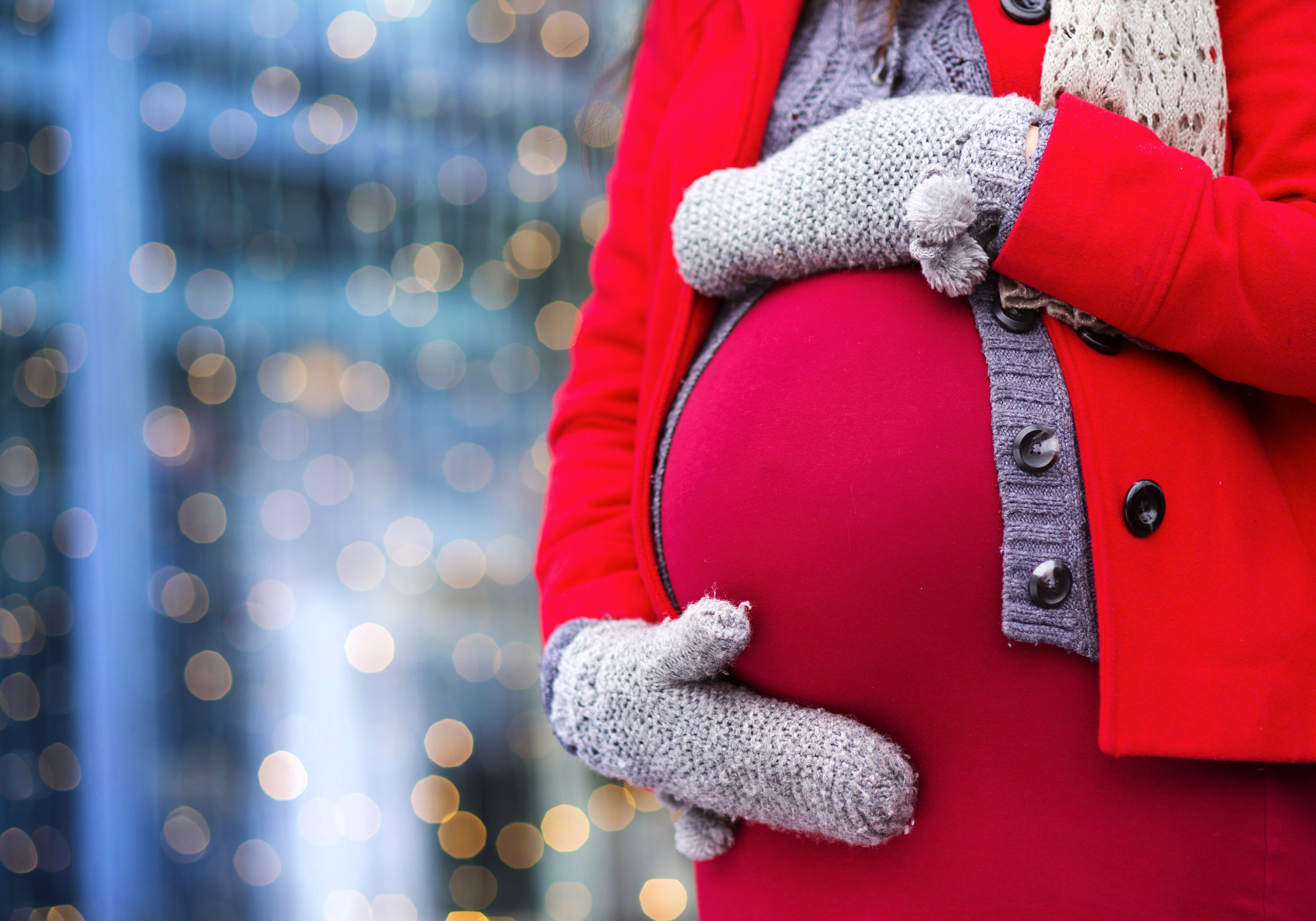 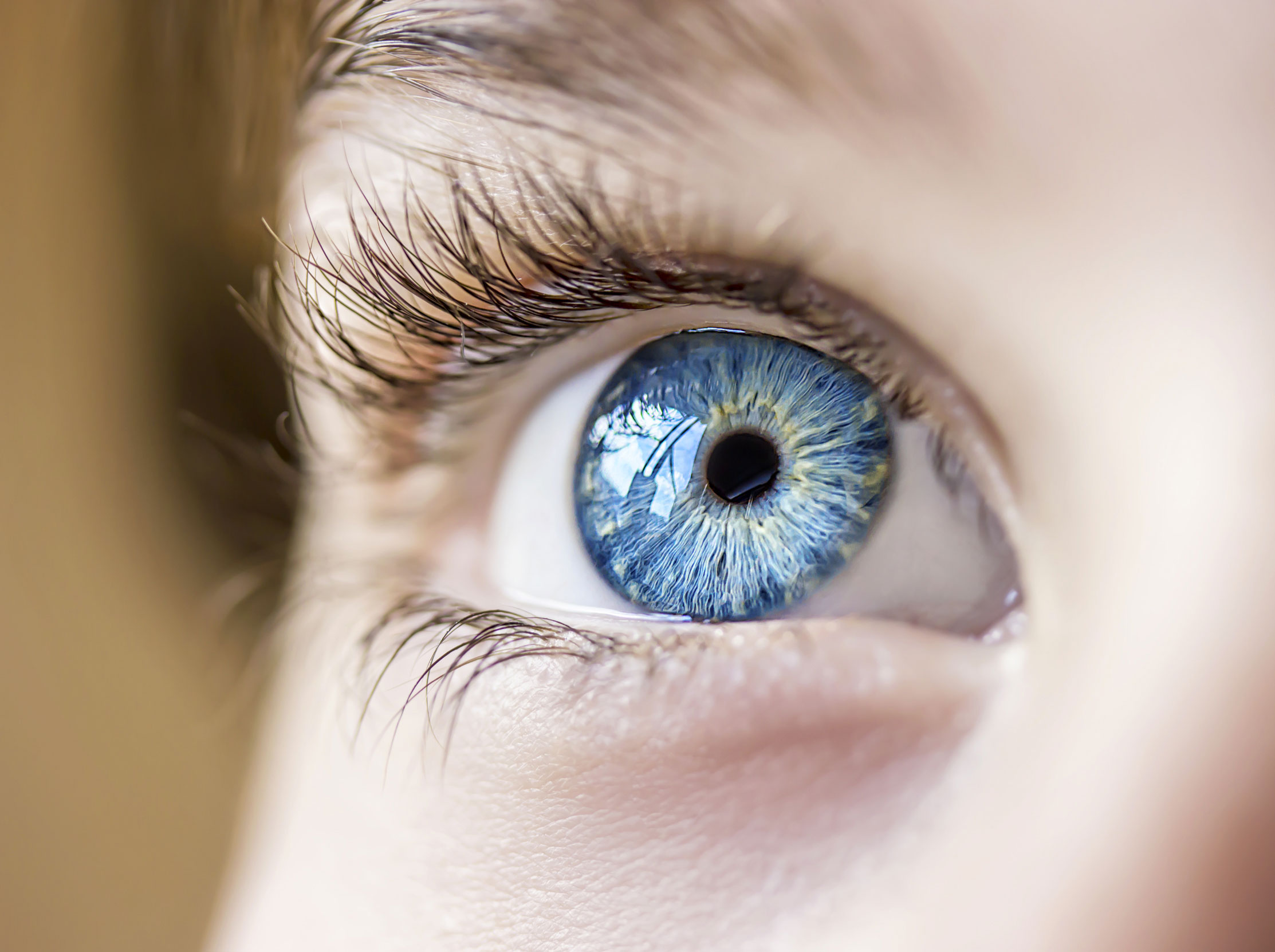 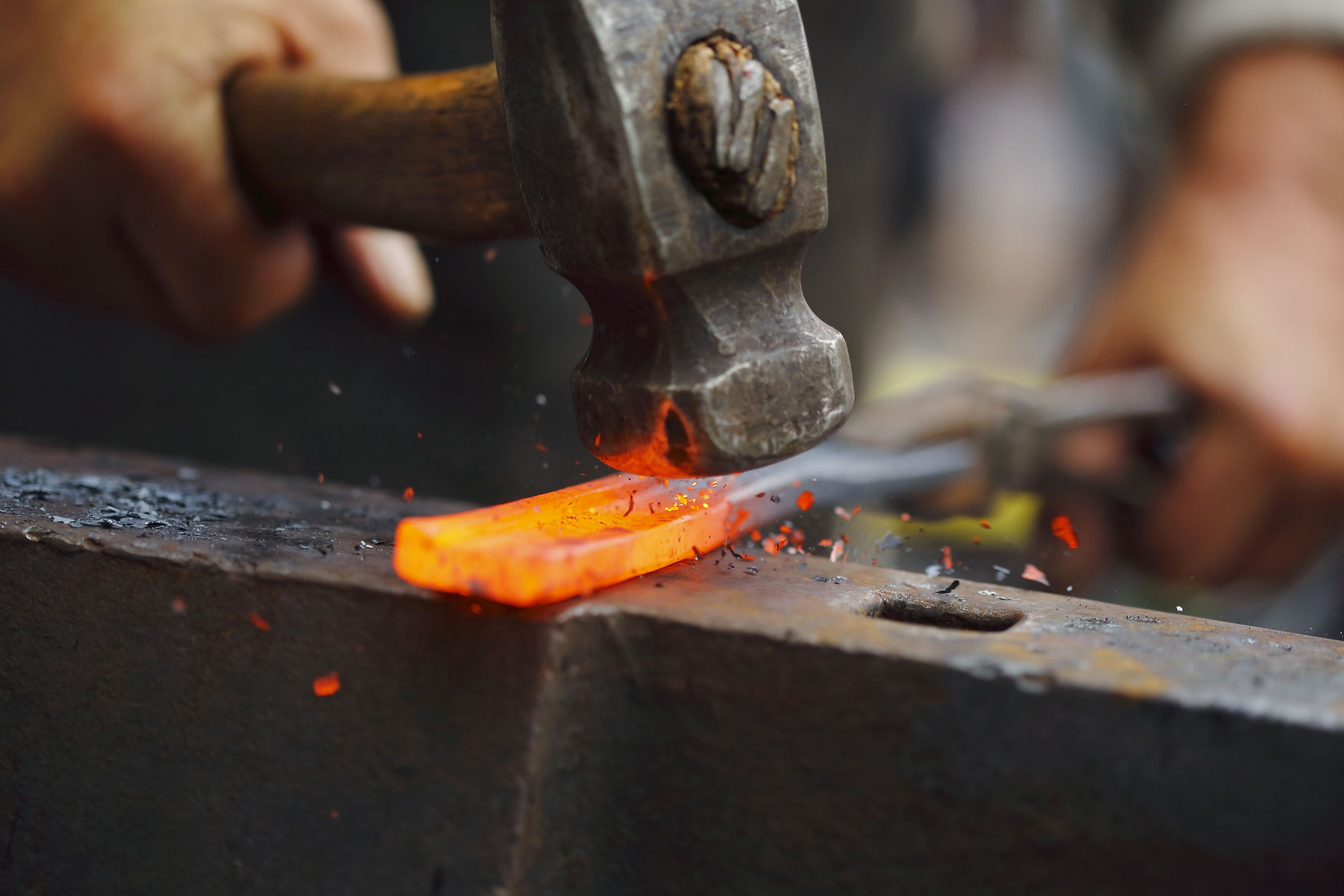 of consumers expect brands to be committed and help them consume better. 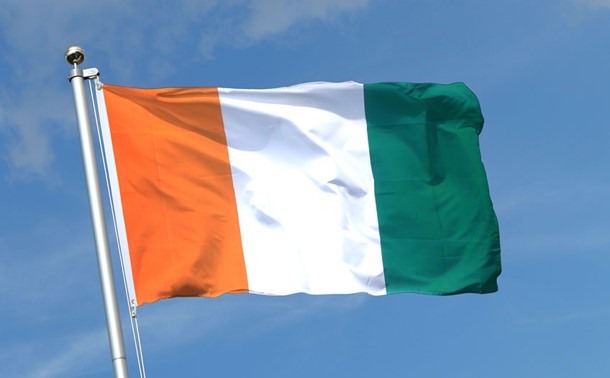 The OpinionWay group opens a new subsidiary in Ivory Coast

With the opening of this new regional office in the heart of Africa, the OpinionWay group is adapting and deploying its expertise on the dynamic markets of its international customers, to support them in their development in an ever more innovative way. This new Ivorian headquarters works in synergy with OpinionWay France and the Maghreb, by mobilizing local skills and the support of poles of complementary expertise based in Casablanca and Paris. This new subsidiary is headed by Florence de Bigault, who joins the OpinionWay group as CEO of OpinionWay Sub-Saharan Africa. 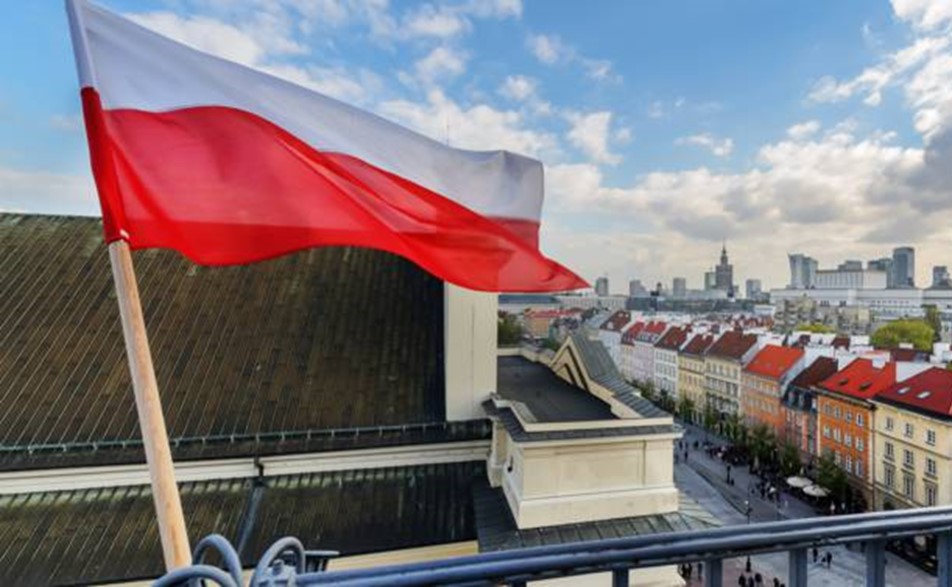 After the launch of three subsidiaries across North Africa (Tunisia, Morocco, then Algeria in 2019), the OpinionWay Group extends its international presence in 2020 with the opening of its new subsidiary in Poland, a country which benefits from a strong economic growth in the European Union, within a fast growing market for several years as well as a cross-international hub for Central and East European markets. Benefiting from production and development teams located respectively in Krakow and Warsaw, OpinionWay Polska affirms a new strategic regional hub for the OpinionWay Group. 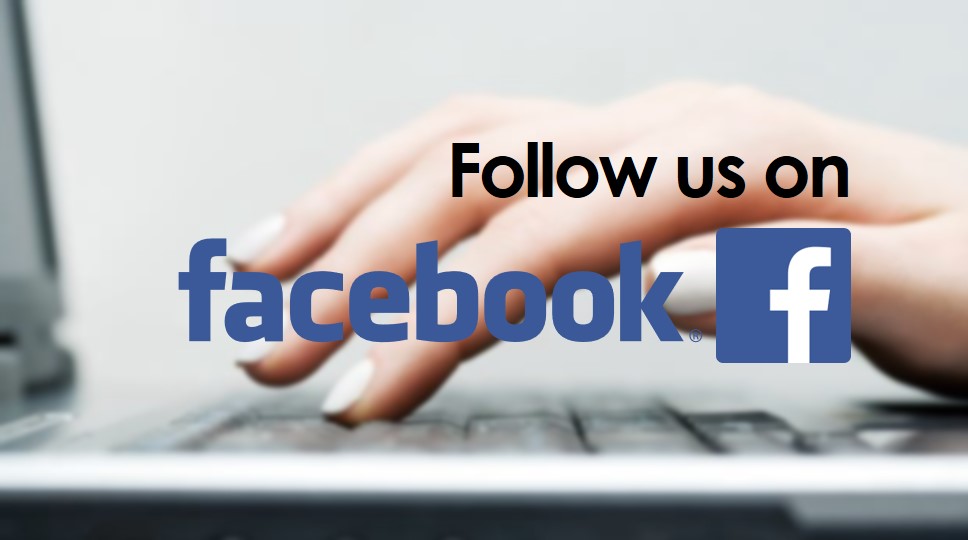 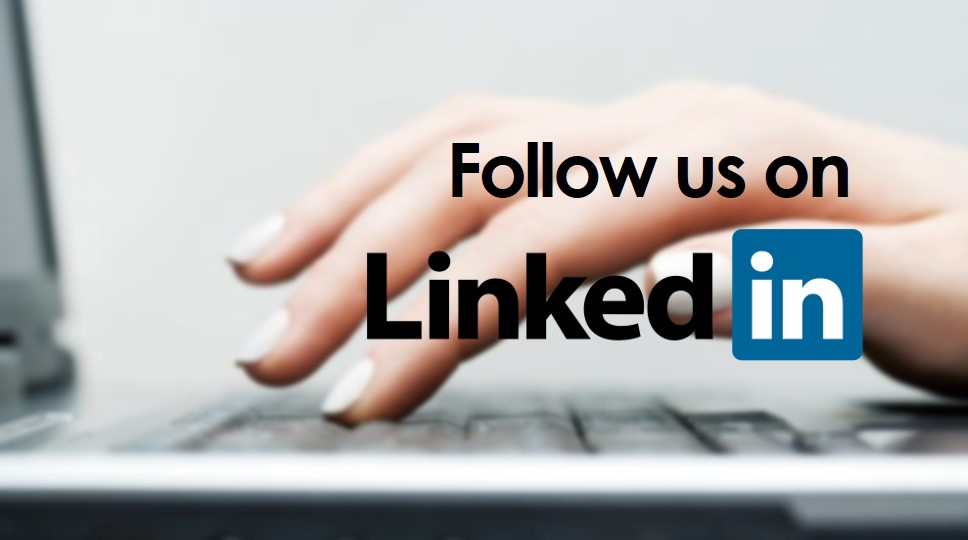